To have a beautiful lawn and gardens, use sprinklers to automate watering and fertilizing. As you may expect, the sprinkler system is bound to age, and parts wear out as time goes by. You may need to get a sprinkler repair done. 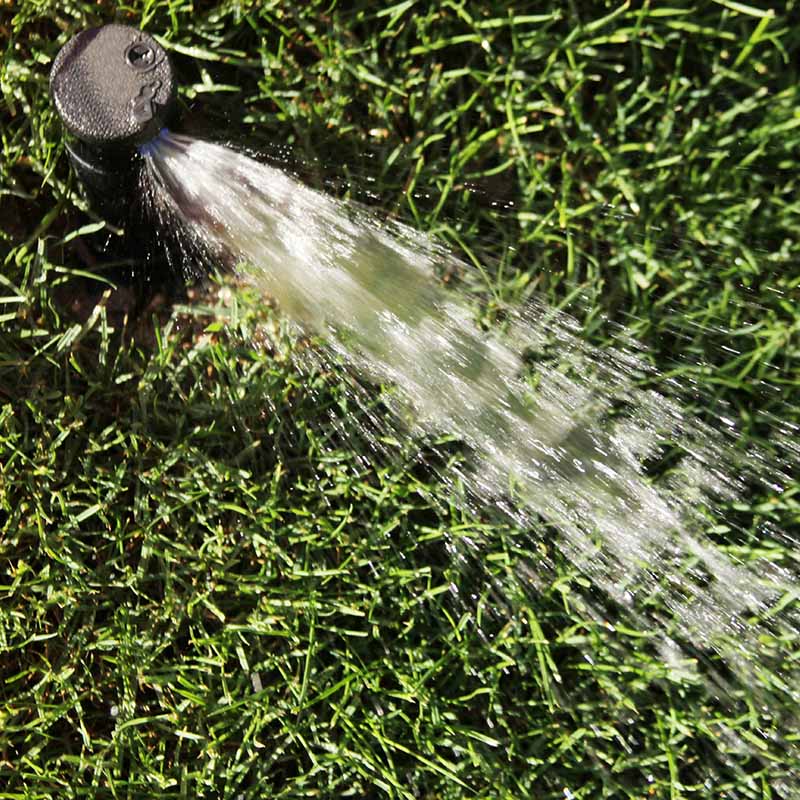 How to Choose the Best Residential Sprinkler Repair Services

The sprinkler system is one of the most important parts of a home. If you want to have a well-maintained sprinkler system, you should consider hiring a professional to do the maintenance work on it. Choosing a reputable company to provide sprinkler repair services guarantees that your system is in good working order.

In choosing the best residential sprinkler service, it is essential to consider the following:

Experience: If you are searching for a sprinkler installation company, you will want to consider how long the firm has been in business and whether it employs individuals with the necessary expertise and experience to do any repair job efficiently.

Services Offered: A company offering services such as sprinkler installation and maintenance should also be capable of offering other services such as repair services. This will help customers have a seamless experience with the company. The technicians should be knowledgeable and skilled in using the most up-to-date equipment and instruments. As a result, they should be capable of diagnosing the problem and providing the appropriate remedy.

Licensed and Insured: A sprinkler repair firm should be insured and licensed before using them. A license ensures that the business is legal and authorized to operate in the area. The insurance protects the firm against any negligence or accident during the repair process.

Research: Before you contract a repair service provider, it is important to conduct thorough research. The first step is to visit their website to learn more about their services and customer reviews. This will give you a good understanding of their abilities.

What you should know about Sprinkler Repair in Texas

Sprinkler Repair of Texas is a proud irrigation service company established in Texas. We service the cities of Arlington, Dallas, Fort Worth, and San Antonio. We make sure always to make the best of our ability to ensure your irrigation needs.

Several people may be curious about what is going on with their sprinklers most of the time. Here are some frequently asked questions about sprinkler systems that many individuals had.

Why do sprinklers get stuck?
Dirt and debris are the most prevalent causes of a jammed sprinkler head. If dirt, rocks, leaves, or grass get lodged between the sprinkler body and the riser, it can clog the system and prevent the riser from returning to the body. As a result, the sprinkler head will not go down.

What causes sprinkler heads not to rotate?
Contamination particles may eventually infiltrate the gear drive due to age, excessive pressure, or poor water quality. If the sprinkler is no longer revolving and the water flow from the sprinkler has diminished, remove the pop-up assembly from the main body and attempt cleaning the filter.

Can a bad sprinkler valve cause a water hammer?
The water hammer is triggered by something; it does not happen randomly. When the sound occurs, an irrigation valve likely closes. Most of the time, the source is closing irrigation valves. Another common cause is a dishwasher or washing machine’s fill valve stopping.

Although some of these questions can be answered quickly, it is still necessary to rely on residential sprinkler services to avoid the worst-case situations of sprinkler failure.

Why put off your decision? Save on a low-cost inspection by booking online today, regardless of the task. Your irrigation system will be installed or repaired today! Don’t forget Texas Sprinkler Repair when looking for dependable sprinkler and irrigation service.

We use cookies on our website to give you the most relevant experience by remembering your preferences and repeat visits. By clicking “Accept”, you consent to the use of ALL the cookies.
Do not sell my personal information.
Cookie SettingsAccept
Manage consent

This website uses cookies to improve your experience while you navigate through the website. Out of these, the cookies that are categorized as necessary are stored on your browser as they are essential for the working of basic functionalities of the website. We also use third-party cookies that help us analyze and understand how you use this website. These cookies will be stored in your browser only with your consent. You also have the option to opt-out of these cookies. But opting out of some of these cookies may affect your browsing experience.
Necessary Always Enabled
Necessary cookies are absolutely essential for the website to function properly. These cookies ensure basic functionalities and security features of the website, anonymously.
Functional
Functional cookies help to perform certain functionalities like sharing the content of the website on social media platforms, collect feedbacks, and other third-party features.
Performance
Performance cookies are used to understand and analyze the key performance indexes of the website which helps in delivering a better user experience for the visitors.
Analytics
Analytical cookies are used to understand how visitors interact with the website. These cookies help provide information on metrics the number of visitors, bounce rate, traffic source, etc.
Advertisement
Advertisement cookies are used to provide visitors with relevant ads and marketing campaigns. These cookies track visitors across websites and collect information to provide customized ads.
Others
Other uncategorized cookies are those that are being analyzed and have not been classified into a category as yet.
SAVE & ACCEPT